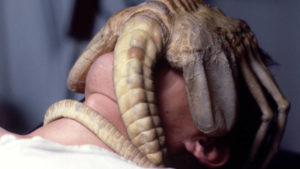 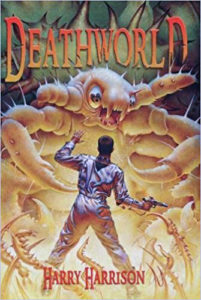 I’ve been working through April Camp NaNoWriMo.  It’s like NaNoWriMo but (supposedly) mellow.  You set your own goal, and the concept is much more flexible.

My project this month is four short stories in four long weeks.  It’s been horrible five days out of seven, but kind of awesome the other two.

Story one is about a freelance editor and a freelance writer who flirt with each other only through their prose and edits.  It has potential, but it’s suuuuper challenging to write.  He edits her prose and by his sheer understanding of her intentions and work, he brings out the best in her writing, and she’s attracted only to his competence.  They will break up similarly.  If I decide to finish this one.

Story two is about a teenaged girl who volunteers at a National Wildlife Refuge.  She meets a tourist boy who’s allergic to sunlight and they spend the day together while the boy’s family is outdoors.  It’s really a story about the girl’s first kiss, which isn’t as romantic as first kisses are supposed to be.

Story three, which I just started last night, is about a middle school boy who finds a library card.  He uses it to borrow books at the library (he’s lost his card and doesn’t want to spend $12 to replace it, since he never reads anyway).  When the owner of the card sees that whoever has her card is reading through a fantasy series, one book at a time, she leaves a note in one of the books telling him to give her back her card.  My concept is kind of a Nick Hornby for kids, although this description sounds more like a Nicholas Sparks for kids.

No idea what story four will be.  I meet on Skype IM chats with other Hawaii people working through Camp NaNo, and one of them suggests “Nick Hornby for kids” would be a great brand for me.  I haven’t read any Hornby books, so maybe that’ll be my next project.  I like the concept!

Still alive.  Just been swamped with a bunch of stuff, some professional and some personal.  I’m thinking I should commit to making myself put something here every day or two, whether or not I have time to write something of the length and substance that satisfies me.

Just to remind myself that I do this.