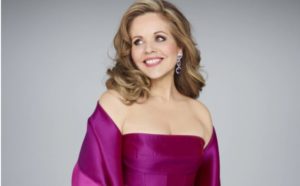 From here.  Questions inspired by The Greatest Showman which I recommend highly.

3 Replies to “Friday 5 for March 23: The Shine of a Thousand Spotlights”