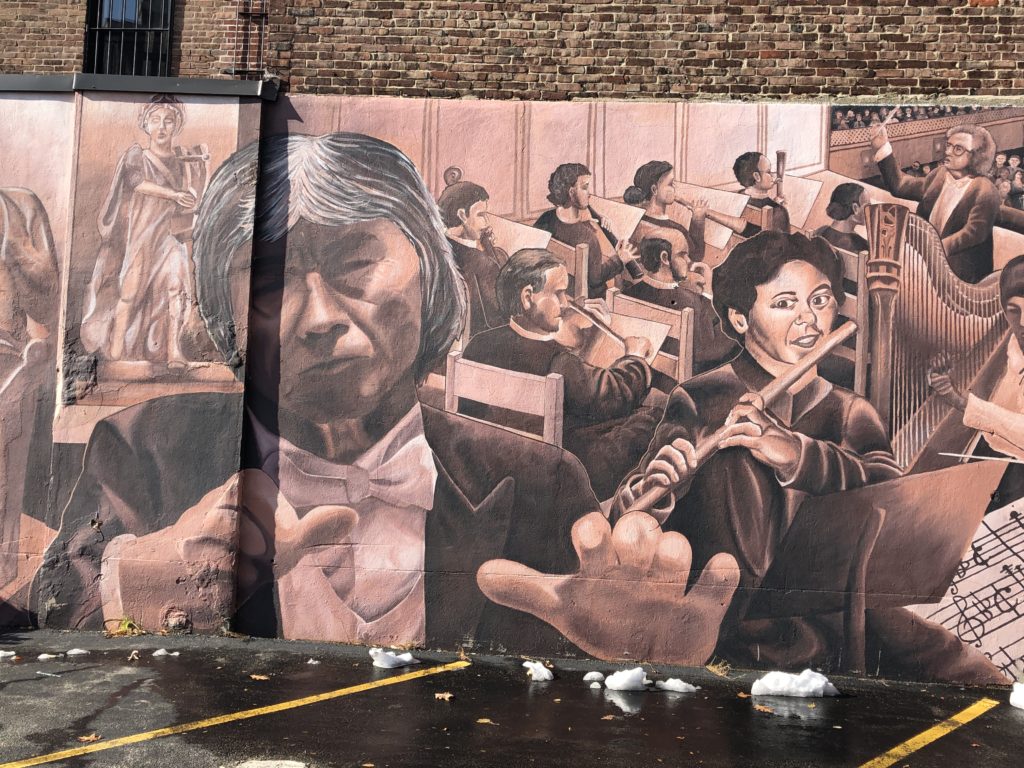 The flight from Honolulu to JFK was nine and a half hours long.  I am very susceptible to motion sickness (have been my whole life), but after years of bus riding I thought maybe I could handle a plane ride, which is far less jolty than a typical bus ride, so I didn’t take any motion sickness medication, ‘though I kept some on my person just in case.

An hour in, the plane hit some turbulence and although I didn’t have any queasiness, I wimped out and just took the pills.  Better safe than spewing.  There were no incidents.  The medication makes me really dopey, though, which is why I’m trying not to need it.

I had an aisle seat (by request) and immediately told the hipster sitting next to me that he should feel free to get up as often as he wanted, and I would never consider it an inconvenience.  I feel for the window seat people, being all blocked in with nowhere to go.

I was all kinds of prepared with stuff to keep me entertained, but my heart wasn’t into it.  Once all the blessed distractions were through (snack service, beverage service, meal service, another beverage service, each right after the other), I mostly slept the unrestful sleep of the doped-up flier, which for me means about an hour at a time with thirty-minute wakeful breaks during which I stretched, strolled to the restroom, and imagined what everyone in Honolulu was up to.

I read a little and did the crossword puzzle in the in-flight magazine.  There’s a guy who constructs a Hawaii-themed crossword puzzle for the one major Hawaii-based carrier.  He’s been doing it for years and his puzzles aren’t very good.  This one was especially lazy.  His theme answers were pretty great but the fill was awful.  I swear he had two forms of the same word in this grid, a huge no-no in the crossword universe.

I’m midway through ten books, but the two that get my focus lately are Penelope Fitzgerald’s The Bookshop (yes; I’m still reading it) and Roxanne Elden’s Adequate Yearly Progress.  The latter is written by a former high-school teacher about high-school teachers.  I read a review in the Washington Post (by the Post’s education writer) and was sucked in by the excerpt.  This writer knows teachers, and really nails the heartbreaking absurdity of the job.  I’ve highlighted passages where she describes stuff that just about any teacher will recognize immediately as true.  It’s a lot of passages so far.

I was so dopey that it was hard to focus on the Fitzgerald book, but the Elden novel has short chapters and is a bit easier to read, so I mostly stuck to that.

We landed without incident at JFK, which I found to be pleasant, quiet, fascinating, and not at all what I expected.  I was eager to get the rest of the way to Boston and catch a few Zs.