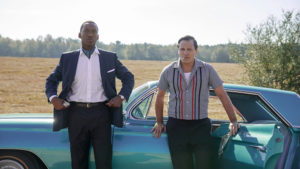 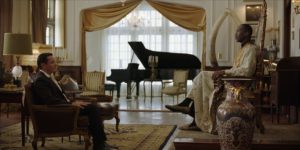 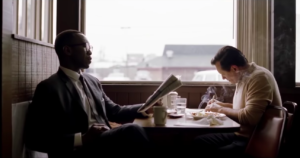 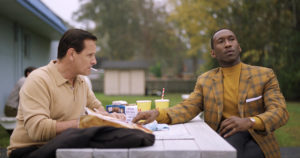 One Reply to “Review: Green Book”